This site uses cookies. By continuing to use this site you consent to our use of cookies. more info | ok
british special forces » police special operations » CO19 » equipment
▼ share this page

CO19 make use of some highly specialised bits of kit.

CO19 officers have access to standard policing kit incluindg handcuffs, mace/pepper spray and batons. Specialist Firearms Officer (SFO) units source much of their assault equipment from the same manufacturers as the SAS do, making a fully kitted-up SFO policeman look almost identical to an SAS CT trooper. Typical clothing/kit include: 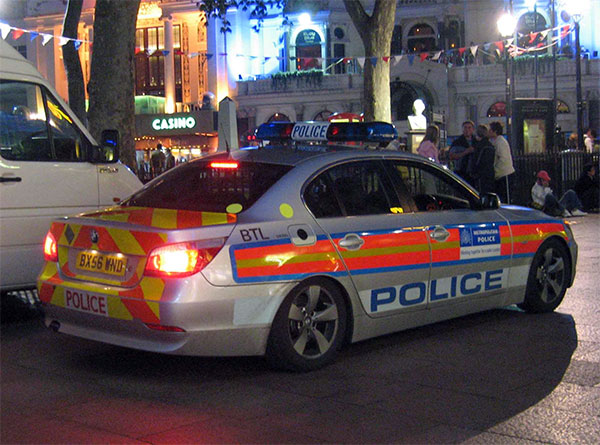 CO19 SFOs will make use of unmarked cars as and when required by a particular operation.