This site uses cookies. By continuing to use this site you consent to our use of cookies. more info | ok
british special forces » gear » vehicles » Pinzgauer
▼ share this page

Pinzgauer 4x4 all-terrain vehicles are in increasing use within the UK military, replacing the Land Rover in the utility role. These agile trucks have good off-road performance and can carry a payload of up to 1,400kg or 10 people.

Royal Marines have been using Pinzgauers in Afghanistan, where their mobility off-road and carrying capacity has proved invaluable. The Royal Marines brigade patrol group, when performing recce operations in packs of WMIK Land Rovers, have taken Pinzgauers along to act as mother ships. The Pinzgauers are stripped down as much as possible, stacked with spare ammunition, fuel and other stores and armed with machine guns.

Pinzgauers feature independent suspension on all wheels which yields the following characteristics :

Pinzgauers 4x4s can wade through water to a depth of 7 meters and function in temperatures down to -46°. They can tow loads up to 5,000kg.

An armoured 6x6 Pinzgauer variant is due to enter service as a troop carrier for UK forces. 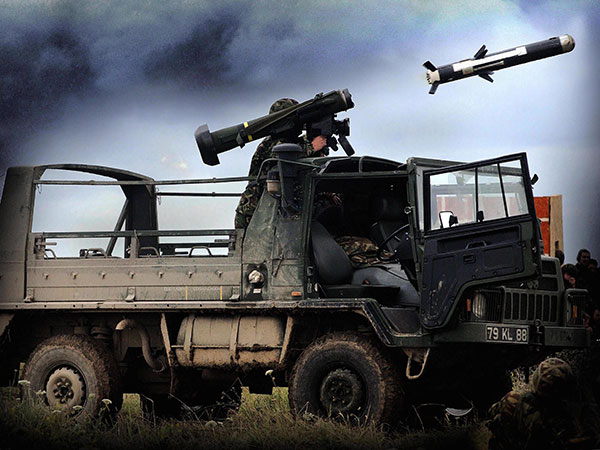