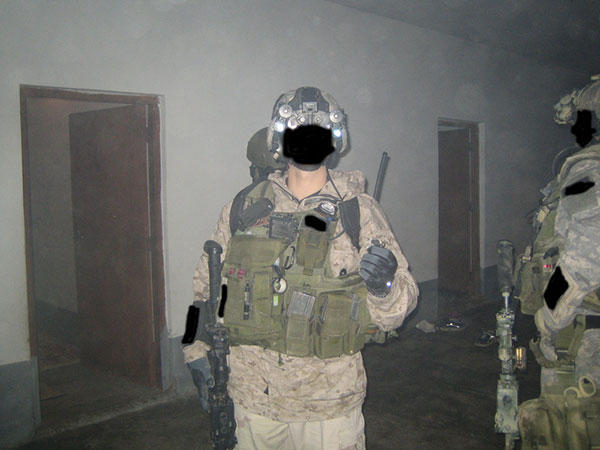 <<<35 of 48>>>^ gallery
British Special Forces (SAS / SFSG) soldiers pictured on operations in Iraq. Between 2003 and 2009, UK Special Forces were stationed in both Baghdad and Basra. The main contingent was a special forces task group made up of a squadron of 22 SAS (Task Force Black), a company of SFSG (Task Force Maroon) and associated aviation and intelligence assets which was based in Baghdad. An SBS squadron was also deployed to Baghdad in the early stages of the campaign. The British special forces deployment to Iraq was known as Operation Crichton and officially came to an end on May 30th 2009.
photo source: softairmania.it