This site uses cookies. By continuing to use this site you consent to our use of cookies. more info | ok
british special forces » news » close encounter with SF helo
▼ share this page

A video of a British Special Forces helicopter flying low in fog close to a road in Cumbria has emerged. The footage, taken via a dashcam inside a car travelling along Kirkstone Pass in the Lake District on the 2nd of August, shows the AS365N3 Dauphin 2 helicopter emerging from heavy fog at very low level.

Based on the aircraft type and paint scheme, it has been identified as belonging to 658 Squadron Army Air Corps (658 Sqn AAC), a specialist unit that supports the 22nd Special Air Service (22 SAS). 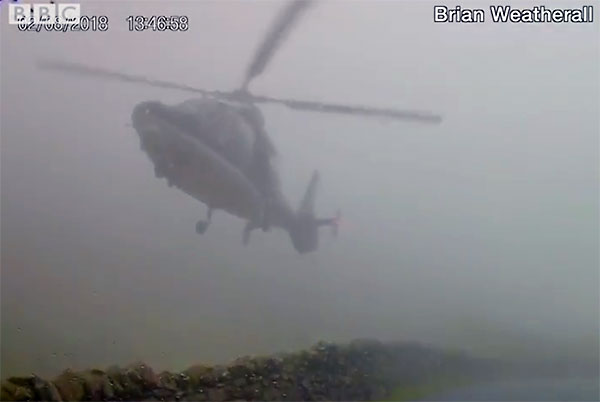 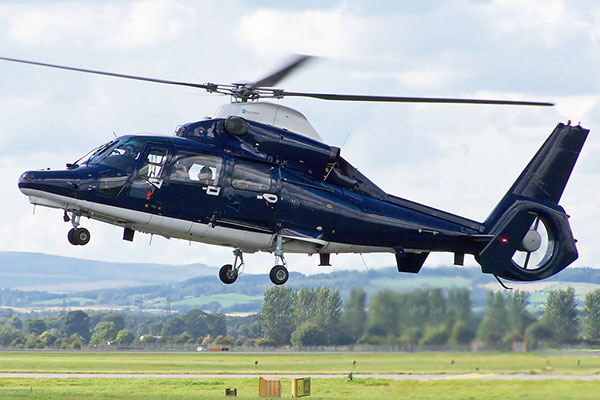 A Dauphin 2 helicopter operated by 658 Squadron. The Dauphin 2 is used to insert and extract 22 SAS personnel around the United Kingdom, including on counter terrorism missions.
By Flickr user Mark Harkin | used under Attribution 2.0 Generic (CC BY 2.0) license

Assuming the identification of the helicopter is correct, questions remain about why a military aircraft was operating in such poor conditions and so close to a public road.