This site uses cookies. By continuing to use this site you consent to our use of cookies. more info | ok
british special forces » gear » vehicles » supacat atmp
▼ share this page

The Supacat All Terrain Mobility Platform (ATMP) in use by 16 Air Assault Brigade forces, including the Parachute Regiment.

The ATMP is a permanent 6-wheel drive, diesel-powered troop carrier. It can carry 2 crew and up to 8 troops. The ATMP is steered by a handlebar device. The ATMP offers excellent off-road capability. A hollow aluminium-clad frame allows the ATMP to float on water.

ATMPs can be configured for different roles: 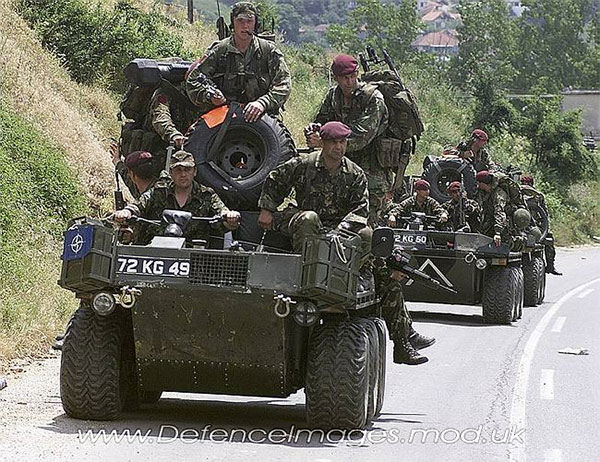