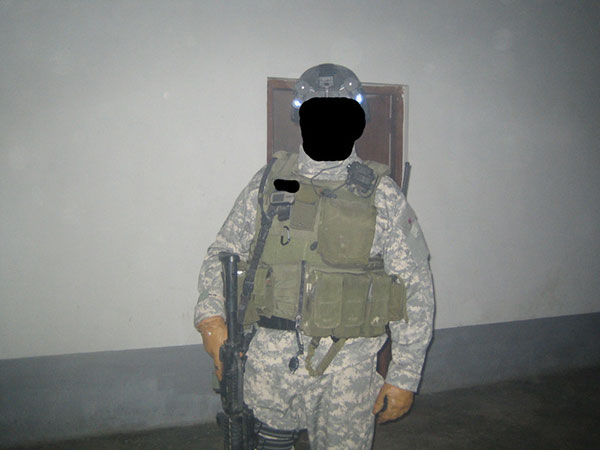 <<<44 of 48>>>^ gallery
A soldier with the 22nd Special Air Service (22 SAS) pictured in Iraq while assigned to Task Force Black. TF Black was a task force of British special operations forces based around a core component of a 22 SAS Sabre Squadron that was active in Iraq from just after the invasion in 2003 up until 2009.
photo source: internet / john doe