This site uses cookies. By continuing to use this site you consent to our use of cookies. more info | ok
british special forces » rumours » did the sbs raid sweden?
▼ share this page

Did the SBS raid Sweden?

A recently published book alleges that SBS commandos took part in operations along the Swedish coastline during the 80s and 90s. The missions were part of a series of operations designed to trick the Swedes into believing that the Russians were violating their territory. The rumour says that a series of clandestine operations were carried out, mostly involving British submarines sending out sonar sweeps on known Soviet frequencies. A number of incursions onto Swedish soil by SBS commandos were also reported to have occured, presumably purposely leaving some trace of their presence or activities for the Swedes to find. 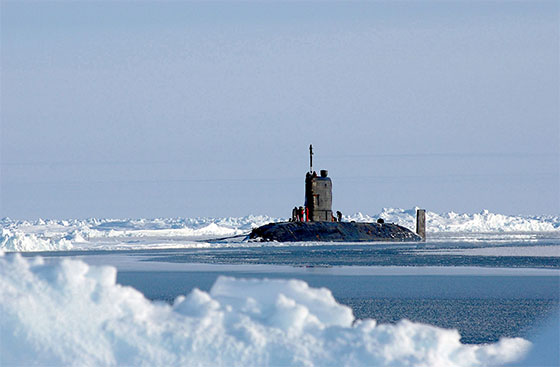 The SBS were rumoured to have raided the Swedish coast from British Subnarines (HMS Tireless shown)
DoD photo by: JOC KEVIN ELLIOTT, USN