This site uses cookies. By continuing to use this site you consent to our use of cookies. more info | ok
british special forces » news » military to guard olympics
▼ share this page

The extent of the UK military contribution to the security for the 2012 Olympic Games was today announced. The MoD is expected to provide up to 13,500 MoD personnel in total. These include: 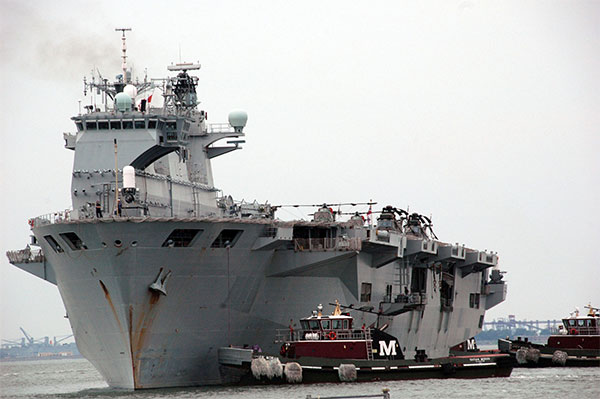 HMS Ocean will be moored in the heart of the capital throughout the games.
U.S. Navy photo by Mass Communication Specialist 2nd Class Rafael Martie/Released