This site uses cookies. By continuing to use this site you consent to our use of cookies. more info | ok
british special forces » royal marines royal marines » 1 AGRM
▼ share this page

1 AGRM is the parent unit for a number of Royal Marines squadrons which provide landing craft support for Britain's amphibious assault ships and landing dock platforms. 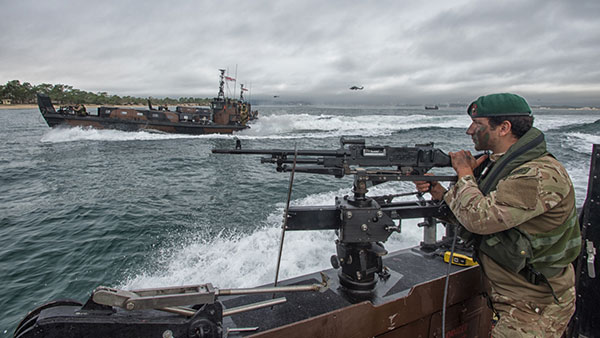 Other units under the 1 AGRM umbrella include: 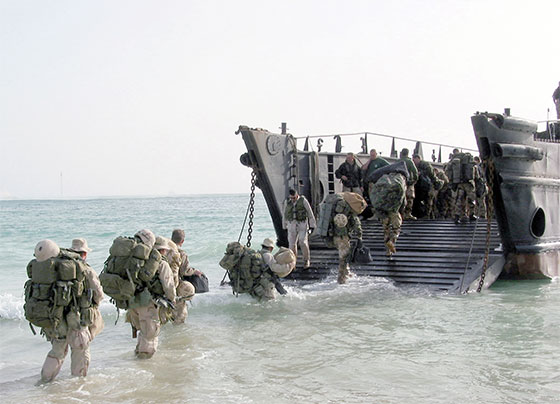