This site uses cookies. By continuing to use this site you consent to our use of cookies. more info | ok
british special forces » news » sas in basra fighting
▼ share this page

Recent reports from the southern Iraq city of Basra have noted that the Special Air Service (SAS) has been involved in the heavy fighting between the Mahdi Army and the US-backed Iraqi Army.

It's believed that SAS men have been using their skills in Forward Air Control (FAC) to call in air strikes from UK and US warplanes. The SAS have reportedly been working closely with Iraqi army commanders during the recent violent clashes in the south.

Most of the regular British units in Iraq have remained at their base at Basra airport. British artillery units stationed there engaged a militia mortar position during recent operations. 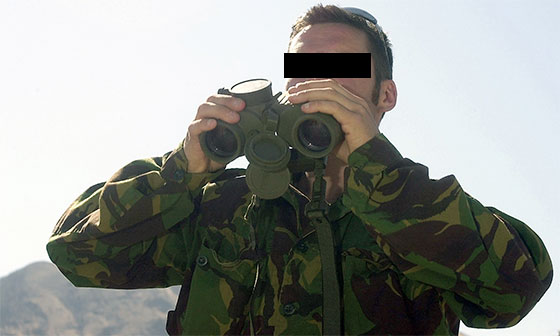 SAS Forward Air Controllers (FACs) are experts at calling in close air support (CAS) from allied aircraft. The SAS use laser target designators (LTDs), when available, to mark targets for the CAS aircraft. When LTDs are not available, SAS spotters use optics to visually acquire the target before verbally 'walking' the CAS asset onto the target.
DoD photo by: SRA RICK BLOOM, USAF