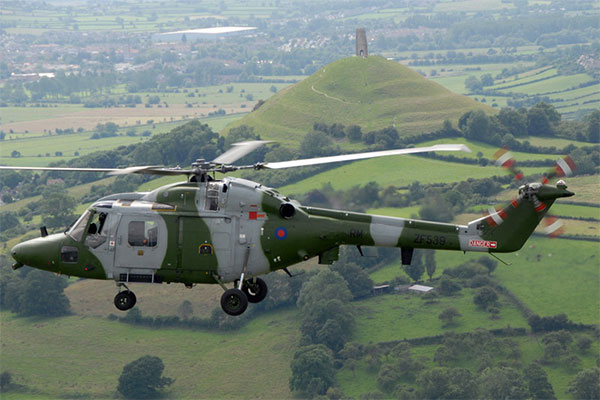 847 NAS deployed the new Lynx AH9A to the frontline in Afghanistan in 2011 (Op Herrick 14). The MK9a offers several improvements over the MK7 (AH7) previously used by 847 NAS. More powerful engines mean that, unlike the MK7, the Mk9a can operate all-year-round in Afghanistan, including during the extremely hot summer months. The new aircraft is armed with a.50 caliber M3M machine gun, whereas the MK7 was only armed with the 7.62mm GPMG.

When flying in the Intelligence, Surveillance, Target Acquisition and Reconnaissance (ISTAR) role, the Lynx AH9A can be fitted with the MX-15 surveillance camera system: a turret that can be fitted with a number of sensor modules such as infrared and electro-optical cameras.