This site uses cookies. By continuing to use this site you consent to our use of cookies. more info | ok
british special forces » uksf aviation » commando helicopter force
▼ share this page 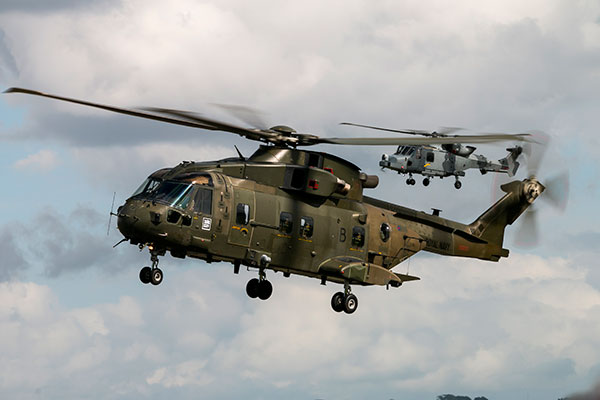 The CHF is made up of 3 Royal Naval Air squadrons and other elements, all based at RNAS Yeovilton, Somerset:

The primary role of the CHF is to fly in support to 3 Commando Brigade, Royal Marines although they may also support UKSF operations. 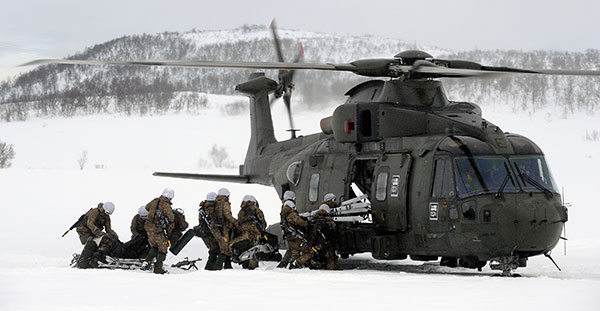 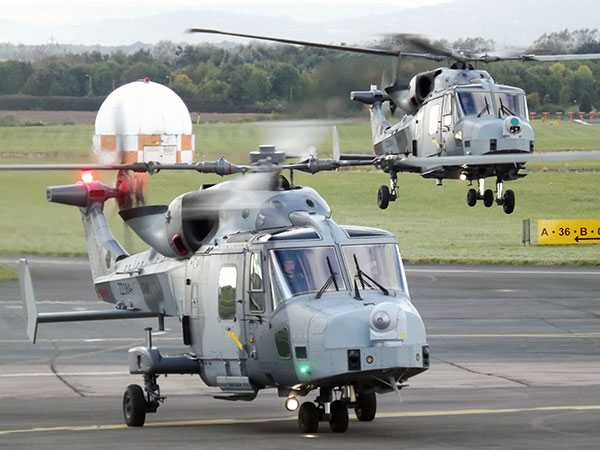 The CHF is a self-sufficient force that deploys with its own support elements, in the form of the Combat Service Support Squadron (CSSS). The CSSS includes intelligence, engineering, stores, vehicles and accomodation elements. Of special note is the Mobile Air Operations Team (MAOT), a small unit of Commando-trained and parachute-trained specialists, tasked with on-the-ground support of CHF air assault operations.

Members of the CHF are either Commando Trained or have undergone a specialist five-week military fieldcraft and infantry skills course. 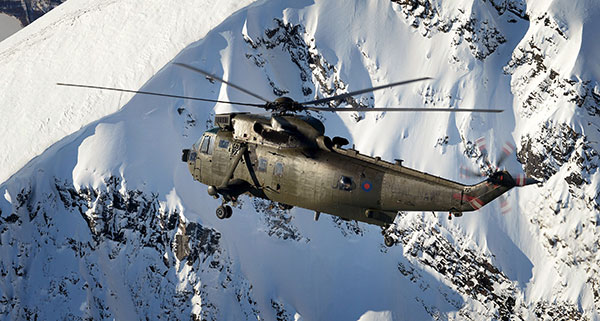 Some notable operations involving the squadrons that make up the CHF include :