This site uses cookies. By continuing to use this site you consent to our use of cookies. more info | ok
british special forces » weapons » gmg
▼ share this page

The Heckler & Koch GMG is an automatic grenade launcher that has recently (December 06) been deployed with Royal Marines in Afghanistan. The extra firepower of the GMG will give British forces a welcome boost in their fight against the Taliban. The MOD has purchased 40 of the weapon systems.

The GMG fires 40mm high explosive grenades up to 2km at a rate of 340 rpm. The grenades are belt-fed into the GMG from a 32 round box.

The GMG is being deployed mounted on Royal Marines WMIK Land Rovers. At 30kg, the weapon is too heavy to be man-portable but can be mounted on a tripod and fired from fixed positions.

The GMG is very similar to the MK19 as used by the SAS. The main difference between the two systems is that the GMG's belt-feed can be configured for both left and right-hand operation. 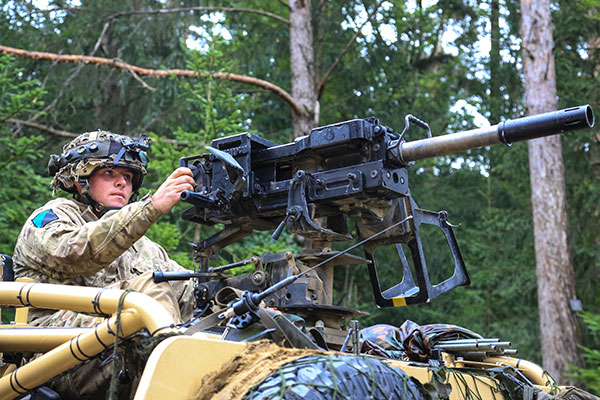 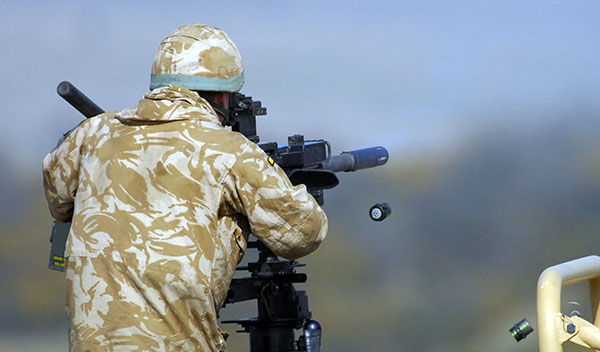