This site uses cookies. By continuing to use this site you consent to our use of cookies. more info | ok
british special forces » news » uksf take out isis truck with missile
▼ share this page

The action was revealed by Commander Mohammed Durat, a Libyan military figure well-known in Misrata. The ISIS vehicle approached local militia at Shaddadah Bridge, causing them to flee as they feared it contained explosives. The vehicle was promptly taken out by a missile, most likely a Javelin, fired by either a member of 22 SAS or the Special Boat Service (SBS).

“My unit works just with the English. I have met with them personally and they have destroyed two suicide vehicles that were targeting my fighters,” said Commander Durat, speaking to the Times Newspaper.

The action by British Special Forces took place at a bridge on a road 50 miles south of Misrata. ISIS controls territory around Sirte, to to East. 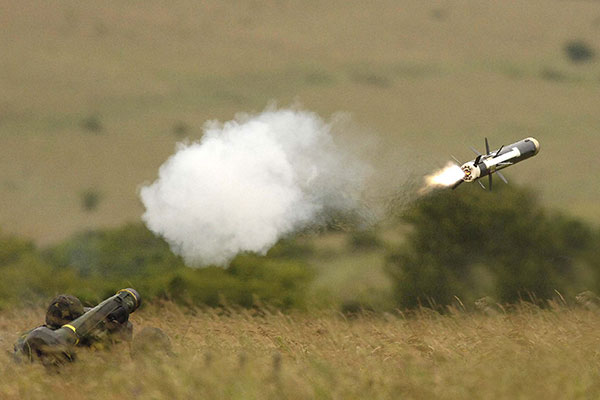 This is the first credible report of British Special Forces involved in a combat role in Libya since their presence in the country was rumoured earlier this year. It was earlier reported that British Special Forces were advising anti-ISIS militia in the west of the country and at Misrata in particular. French special operations forces are believed to be operating in the east.