The Royal Marines Reserves (RMR) is made up of civilian volunteers. The role of the Reserves is to augment the regular Commandos with additional manpower as needed. Whilst usually deploying in individual or small groups alongside regular forces, in recent times the RMR has also deployed as an independent unit with its own command structure. In recent times Royal Marine Reservists have served in Afghanistan and Iraq.

There are 5 RMR units:

Each RMR unit is divided into local detachments. 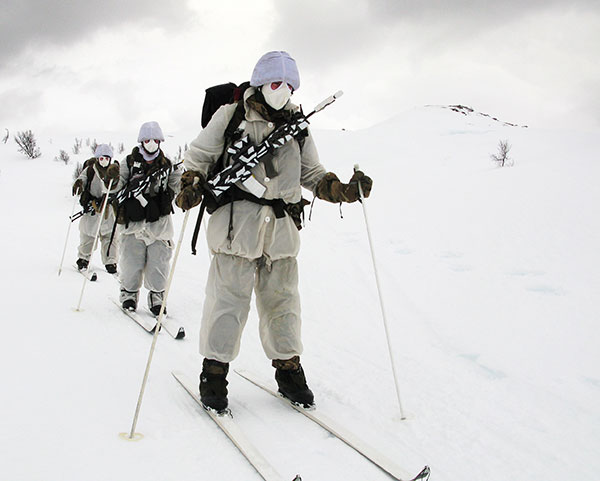 To apply for the RMR, recruits must be:

Royal Marines Reservists train in their spare time, usually weeknights and some weekends. Regular training exercises around the world teach the RMR to operate in jungle, desert and snow environments.

want to pass selection for the Royal Marines? Click here to find out how »