This site uses cookies. By continuing to use this site you consent to our use of cookies. more info | ok
british special forces » no. 2 squadron raf regiment
▼ share this page

The gunners of the RAF Regiment are the Royal Air Force's ground troops. Their principle role is that of force protection. 8 Field Squadrons provide ground security for RAF operations. This role is not limited to simple perimeter security but can include aggressive patrols out into the surrounding area.

No.2 Squadron (II Squadron) are an elite parachute-trained field squadron that are capable of jumping in and seizing airfields and securing refueling points. The RAF Regiment contribution to the Special Forces Support Group (SFSG) is drawn from the ranks of No. 2 Squadron. Their role within the SFSG is thought to include force protection and the provision of Tactical Air Control Parties (TACPs) and sniper teams.

II Squadron are based at RAF Honington in Suffolk. Their motto is Nunquam Non Paratus (Never Unprepared). 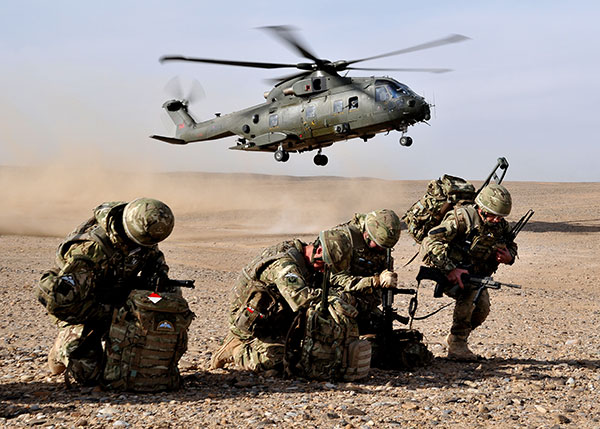 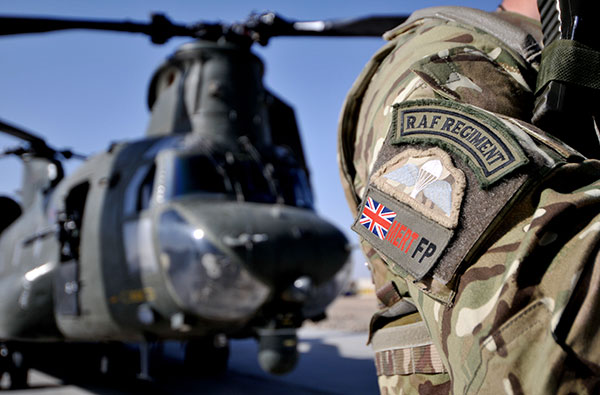