This site uses cookies. By continuing to use this site you consent to our use of cookies. more info | ok
british special forces » 16 air assault brigade » 23 engineer regiment
▼ share this page

The sappers of 23 Engineer Regiment (Air Assault) typically attach to infantry units such as the Paras and accompany them on operations, ready to carry out any engineering tasks that may be required. These tasks may include building fortifications, building or destroying bridges, clearing minefields and blowing entry holes in walls and buildings.

The regiment consists of the following elements:

As with other elements within 16 Air Assault Brigade, members of 23 Engineer Regiment are parachute trained.

Since 2003, 23 Engineering Regiment (Air Assault) have deployed with 16 Air Assault Brigade in operations in Iraq and Afghanistan. 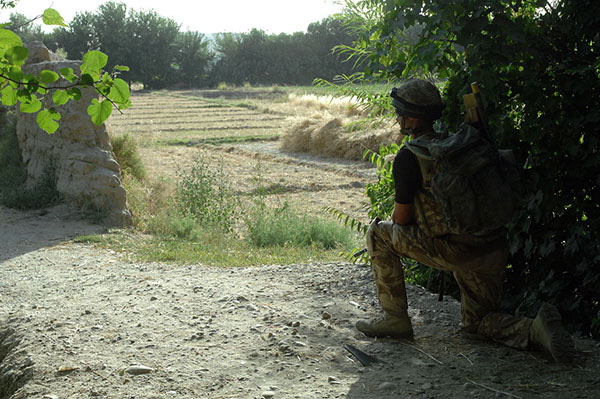