This site uses cookies. By continuing to use this site you consent to our use of cookies. more info | ok
british special forces » 16 air assault brigade » 7 PARA regt rha
▼ share this page

7 PARA is organized into gun batteries, who operate the L118 105mm howitzer, and Fire Support Teams (FST), who deploy alongside 16 AA Bde's infantry units in order to call in fires from the batteries. FSTs are also trained to call in close air support from Apache helicopter gunships, fast jets and fires from mortar units.

Members of 7 PARA Regt RHA are parachute trained. The L118 105mm howitzer used by 7 PARA can be airlifted onto the battlefield by Chinook or Puma helicopter (as an under-slung load), towed by medium-weight vehicles or even deployed by parachute from C-130 aircraft. 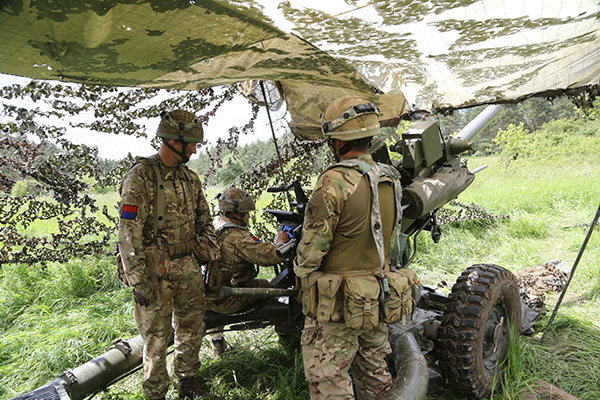 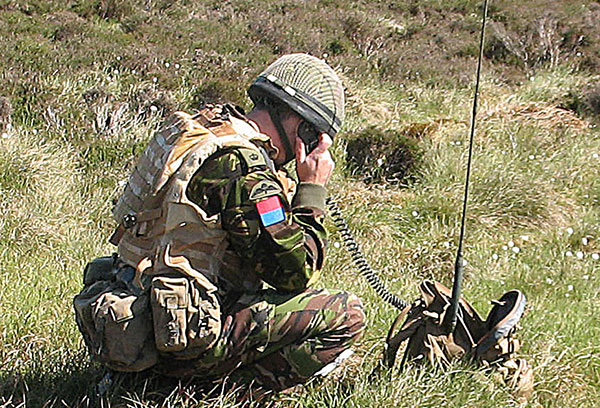 A member of a 7 PARA Regt RHA Fire Support Team calls in artillery fire during an exercise with U.S. Marines.
IS DoD photo by Capt. Richard Nenno
advertisements
PASS SELECTION