This site uses cookies. By continuing to use this site you consent to our use of cookies. more info | ok
british special forces » uksf aviation » 47 squadron » special forces c4 & C5 Hercules
▼ share this page

The squadron flies the baseline C-130J - designated in RAF service as the C5 -and the C-30J-30, a version with a longer fuselage, - designated as the C4. 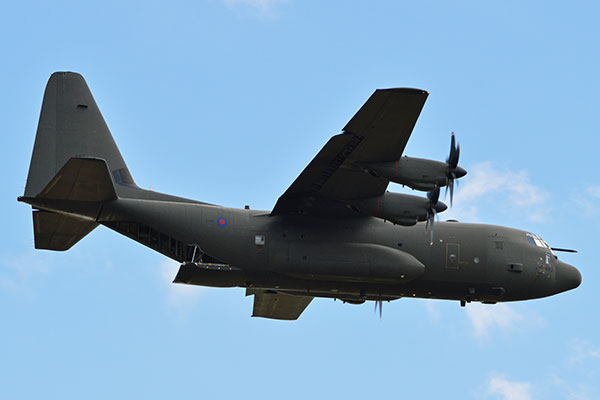 The C4 / C5 Hercules design has the following improvements over the aircraft previously flown by 47 Sqn:

The C4 model is a 'stretched' version, with a 15ft longer fuselage,. Due to their increased cargo-carrying capacity, the C4s are said to be the preferred variant for special operations. 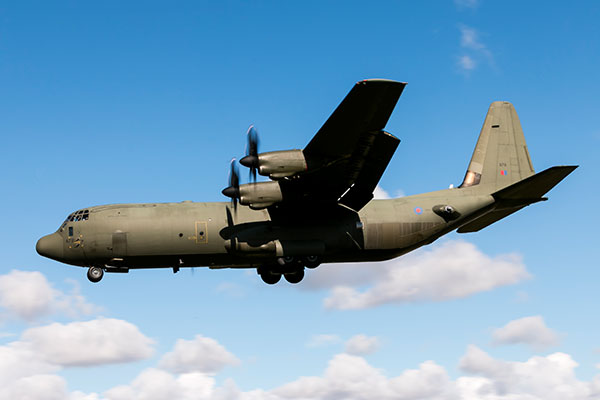 RAF C4 / C5 Hercules are fitted with a defensive aids sub-system (DASS) as standard, although it is not as effective as the special kit previously carried by SF-equipped C1, C3 and C3a aircraft. Specifics of the DASS fitted to any Special Forces-equipped C5 / C4 aircraft are hard to come by but some have speculated they would be similar to Special Forces C-130K fitments:

note: when 47 Squadron were tasked with evacuating British nationals from Libya in 2011, at least one of the aircraft used was a Hercules C4. Photographs of the aircraft showed the tell-tale exterior components of the AN/AAQ-24(V) Nemesis DIRCM system. 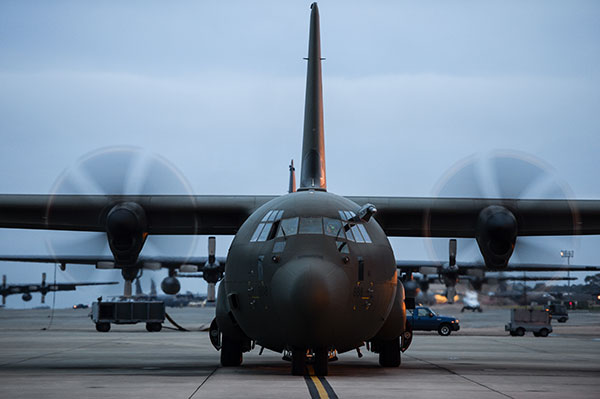