This site uses cookies. By continuing to use this site you consent to our use of cookies. more info | ok
british special forces » uksf aviation » commando helicopter force » mobile air operations team
▼ share this page

The MAOT helps select helicopter landing sites (HLS) and marshal CHF air assault operations. This is achieved by examining satellite imagery and/or a recce of the HLS in question, and by accompanying the assault force on to the objective. Royal Navy Commandos and Royal Marines from the MAOT may attach to recce units such as 3 Commando Brigade's Brigade Reconnaissance Force (BRF) in order to recce a proposed HLS and to bring the aircraft in. In the case of a recce by satellite photo only, MAOT personnel will deploy with the assault force onto the HLS. Once the force has landed, MAOTs stand ready to organize casualty evacuation flights and to direct the subsequent extraction of ground forces by helicopter. 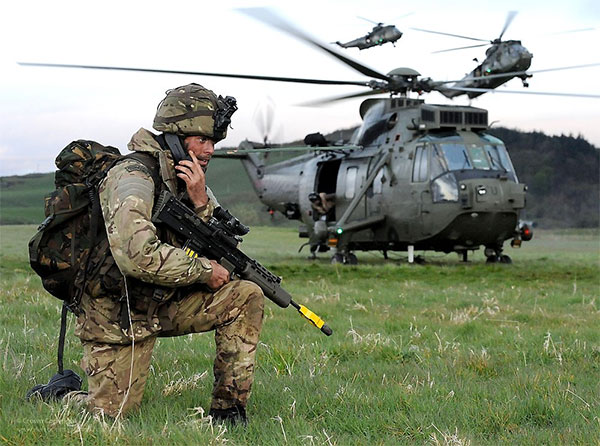 All members of the MAOT are Commando Trained and come from an aviation background. Royal Navy personnel in the team must have passed the All Arms Commando Course. They are also trained in basic parachuting and helicopter insertion techniques such as fast-roping and abseiling. The unit also has a training role in which it runs refresher courses in such insertion skills. MAOTs also receive ISTAR (information surveillance target aquisition reconnaissance) training. 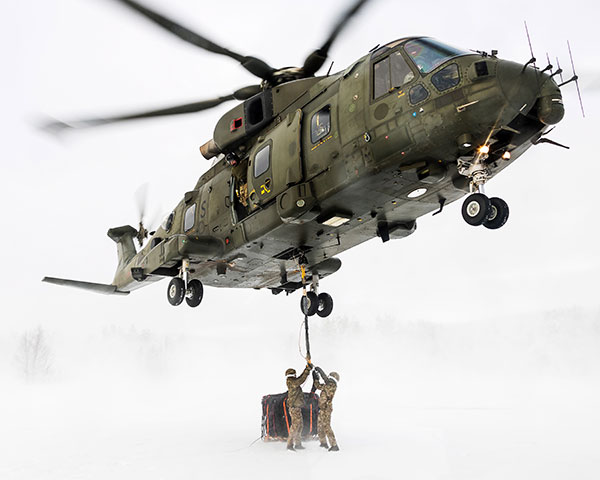 In 2003, during the opening stages of the invasion of Iraq, MAOT personnel attached to U.S. Navy SEALs as they inserted into the Al Faw Peninsula, where they recced proposed helicopter landing sites for 3 Commando Brigade.

MAOTs have carried out numerous operations in Afghanistan, where helicopter assaults are common.