This site uses cookies. By continuing to use this site you consent to our use of cookies. more info | ok
british special forces » royal marines » 30 commando IX
▼ share this page

30 Commando IX Group is organized into a Headquarters Troop and several squadrons:

The SRS forms the core of 3 Commando Brigade's Reconnaissance Force and comprises:

Elite recce specialists that deploy ahead of a main 3 Commando Brigade operation to gather intel.

Police Troop provides close protection for the Brigade Patrol Commander. They also marshall vehicles moving off from a beachhead. 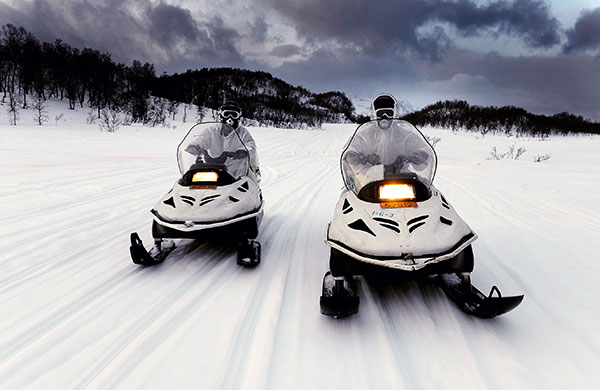