This site uses cookies. By continuing to use this site you consent to our use of cookies. more info | ok
british special forces » uksf aviation » 7 squadron
▼ share this page

7 Squadron SF flight are based at RAF Odiham and form part of the Joint Special Forces Aviation Wing (JSFAW) along with AAC 657 Squadron. 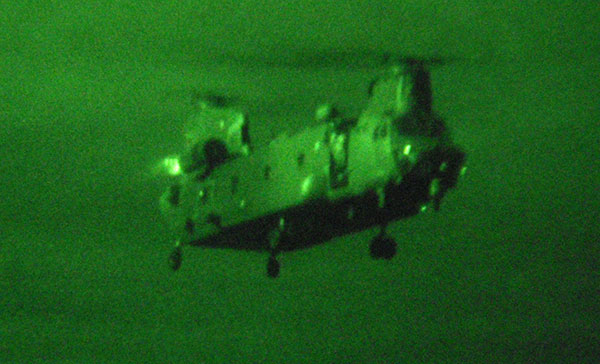 The unit was formed shortly after the 1982 Falklands conflict, during which a need for specialist helicopter support for SAS/SBS operations was highlighted. The RAF, which already had an experienced SF Hercules flight in 47 Squadron, was given the task. The Chinook HC1 (later upgraded to HC2/2a) met the needs of the SAS and SBS, as it had the range and cargo-carrying capability their missions required. 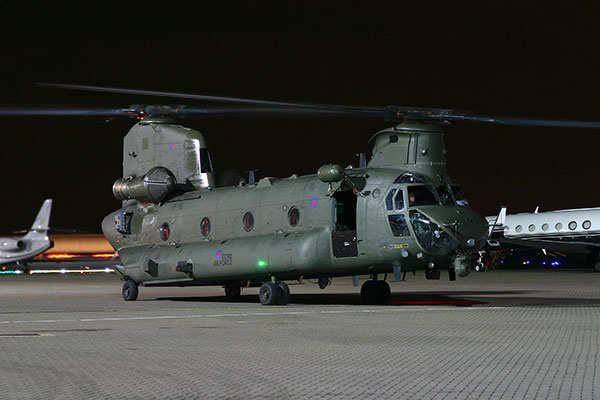 A series of improvement programs have upgraded the HC2, HC2a and HC3 (purchased special ops Chinooks that suffered procurement issues) to a common standard. 14 new-build HC6 airframes have also been added to the RAF Chinook fleet. 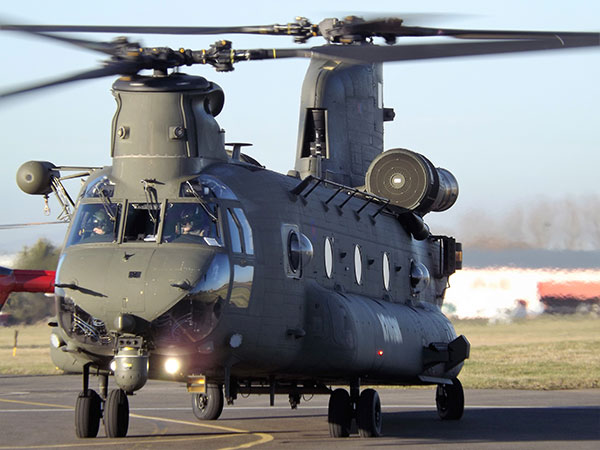 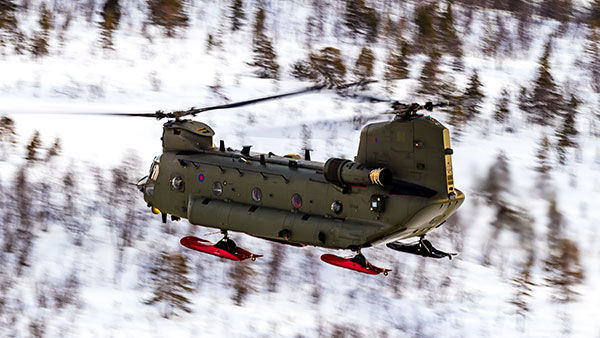