This site uses cookies. By continuing to use this site you consent to our use of cookies. more info | ok
british special forces » uksf aviation » squadron 657
▼ share this page

The squadron was a sub unit of 9 Regiment, AAC. It was based at RAF Odiham andwas part of the Joint Special Forces Aviation Wing (JSFAW) along with 658 Sqn AAC and 7 Squadron RAF.

657 Sqn developed their special forces support role in the late nineties, culminating in its move to Odiham from Dishforth Airfield. The unit flew the Lynx MK7 before upgrading to the Lynx AH9A. 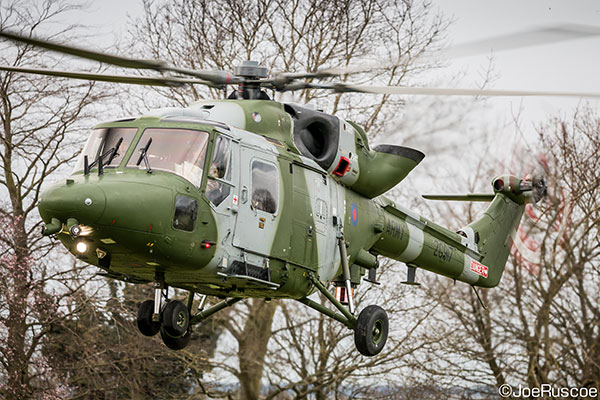